The 5.9” Copper battleworn with javelin M LOK from Special Ops Tactical is the culmination of the creative and functionally innovative part of the AR-15 market. If you are willing to spend the money on something expensive and nice there is  so much it has to offer in cosmetics. And when it comes down to it, the main idea of the industry has been pushing the platform to its limits while maintaining and even surpassing previous conceptions of customization.

The Pistol kit is far from finished as it arrives, however I bought it with the idea that I would not have to put so much character into this gun. Maybe a new grip and an optic and I would be good to go. Most of the novelty of the gun comes from the MLok handguard which features some pretty gnarly edges. Overall the gun displays a sense of aggression that you won’t find in a lot of base builds.

The fit and finish of the pistol is another one of the amazing parts. Everything has a “premium” nitride finish. The bolt, while nitride is tested. Some people don’t like the bolt testing because it can ruin the finish on the bolt, but I think a company that tests its bolts is the best way to go.

I have taken it to the range a number of times and it is still very useful at about 1,000 rounds shot through it. I plan on actually keeping it for my car defense. If you are planning on getting a pistol, you might not want to spend the money as it is a very high price point. But if you are looking for a gun that has peak performance with a character of its own, go for the Special Ops Tactical AR-15 pistol kit. 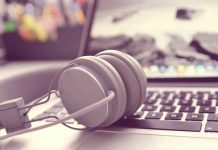 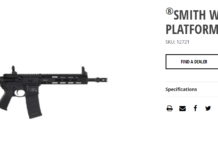 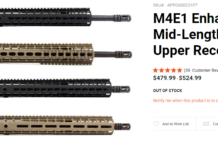 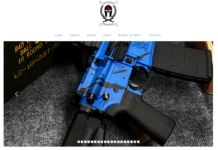 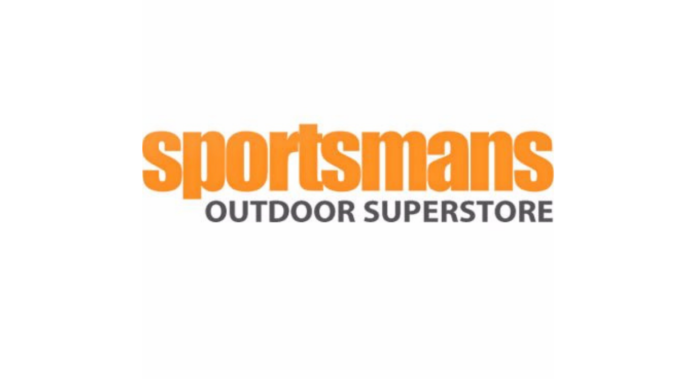